Genuine VW AUDI parts (VAG parts) - Since German cars are gaining more and more popularity in the world, they opened lots of companies around. there are numbers of cars producing outside of Germany which is totally normal. Volkswagen has established the assembly of cars through Europe, Russia and now is constantly expanding the geography of production.

Volkswagen is a car with reasonable price and although due to the rising domestic currency, rising energy prices, wage increases and many other factors it should've been more expensive but it has been forced to reduce the cost of cars which are produced under its brand. 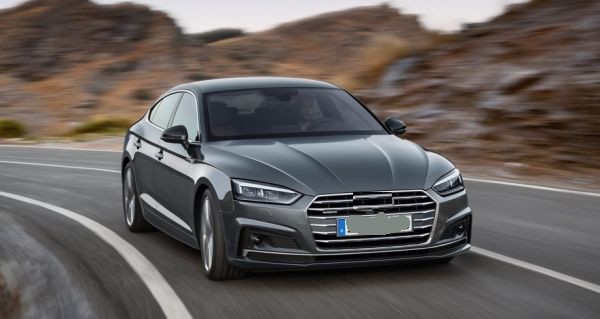 The same thing is the situation with the Genuine Parts of VW Audi.

All manufacturers of VAG spare parts, located outside of Germany, work on high-quality equipment and leaders are in the production of spare parts in their field. For example, the original clutch for cars Volkswagen produces the company SACHS which has more than 40 production sites around the world. Optics is produces mainly in the Czech Republic, filters in China, brake pads in Italy and Spain.

All Genuine spare parts for VW Audi that sold outside of Germany are subject to multi-level quality control and are subject to both mandatory and voluntary certification. Therefore, we can confidently say that all Genuine spare parts of VW Audi marked with the VAG logo are 100% original, regardless of the country of origin. The set of brake pads produced in Italy are not different from the german one. Both sets have full identity in quality and service life.
All original VAG products are subject to mandatory certification.