The Audi range is a style superiority

For more than a decade Audi has been a carmaker's pleasure to its fans all over the world. Why are Audi cars so popular and not inferior to cars of other brands of executive class? What is their secret?

Actually, there is no mystery and mystery. The main thing is to understand what the client wants. As a rule, a motorist wants a beautiful, safe, reliable car, which will be a true assistant in life. Such cars are also the cars of Audi brand. In addition, car manufacturers of these German cars have chosen the right reference points. First of all, it is an individual approach to customers, it is the embodiment of bold experiments, the use of technical innovations in conjunction with progressive solutions, which eventually allowed to get modern cars, ready to compete with other representatives of the relevant classes.

Reliability of components and units of Audi cars, as well as no one doubts. But do not forget that the quality of spare parts and accessories for the car during the current repair or maintenance - a guarantee of smooth operation of the car and the safety of the driver and passengers. One of the official suppliers of auto spare parts for Audi cars is the company F. O. R. C. E.

Genuine Audi Parts Germany are one of the main activities of the company F. O. R. C. E. 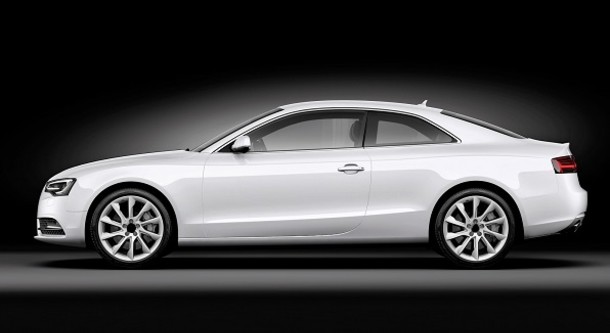 A distinctive feature of Audi cars is the combination of exquisite design with a sporty style, as well as the advantages that explain the popularity of this brand. At one time, a sensation in the market caused the appearance of a sports coupe Audi TT, then was presented a luxury sedan with a six-liter engine, whose power reached 450 horsepower. It was the Audi A8 W12, and the famous Audi A6, a bestseller, was offered with it. And who doesn't know the iconic car - the crossover Q7 or flagship sedan Audi A8, where the car was already presented in a completely different image? But the company did not stop there and offered all the new, improved models, including business class sedan Audi A6. At the same time, all cars are reliable, high-quality, durable, with powerful engines and, importantly, with a reasonable price.

If we talk about the most popular Audi models, it is difficult to name any specific numbers - every motorist has his own preferences. Someone chooses sedans, someone likes SUVs, and someone chooses his favorite car among sports cars. But if we proceed from the average index of the most purchased models, then the first place goes to the model of the representative class Audi A8 car. Audi TT, which has three generations of cars in its collection and is offered in such variants as coupe and roadster, comes in second place. Next, it is worth mentioning a compact car model Audi A3, as well as a business class car Audi A6, which are respectively the third and fourth most popular. The fifth place is occupied by Audi A1 model. The above mentioned models are most often bought and are in great demand.